How and who "saws" the means of state monopoly 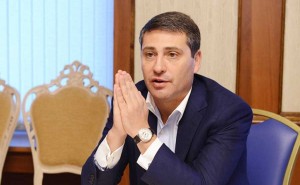 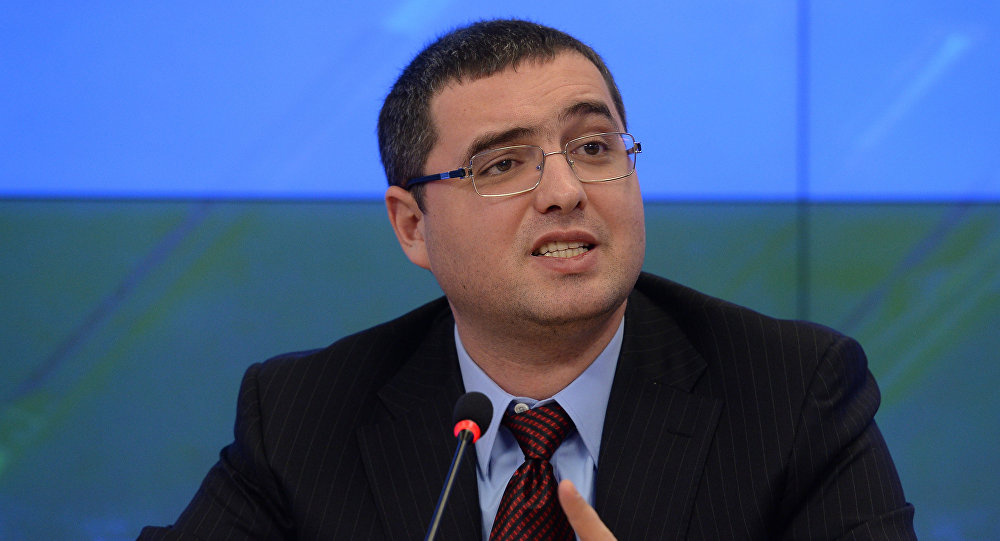 According to the telegram channel “VChK-OGPU”, the investigation is gaining momentum, which is being conducted by the Ministry of Internal Affairs, and the FSB of the Russian Federation is engaged in operational support on the withdrawal of gigantic funds from the Russian Federation (HUNDRED BILLION rubles). The beneficiaries of the scheme were Moldovan politicians Platon VN .. Plahotniuc VG, Russian businessman Korkin AG and businessman Renato Mustachioed. The latter in these schemes was responsible for the withdrawal from the Russian Federation of Russian Railways funds transferred by the state monopoly of GK 1520. The business partners of Usatii, co-owners of 1520, Valery Markelov and Boris Usherovich, were charged with giving bribes to Dmitry Zakharchenko, an employee of the GUEBiPK of the Ministry of Internal Affairs of the Russian Federation. Sources of Rucriminal.info said that Zakharchenko worked very closely with the then vice president of Russian Railways for security, Alexander Sergeyevich Bobreshov. The latter was extremely close to the head of Russian Railways, Vladimir Yakunin, because of this there were even rumors that Bobresov was his nephew. As a result, in Russian Railways itself, and in the circles of security officials, Bobreshov was called for the eyes of the nephew. 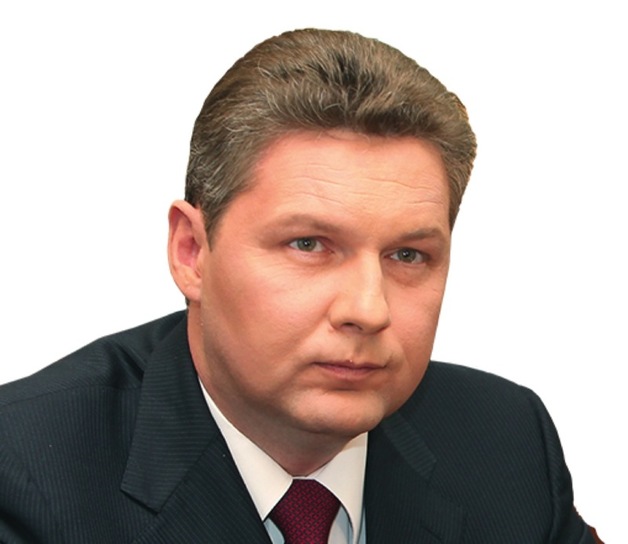 In the last part of the investigation, we described how Bobresov was directly related to two channels for the withdrawal of Russian Railways funds. The first was created by adviser and confidant of Yakunin Andrey Krapivin. When he died, the case was continued by his son Alexei Krapivin and partners Ugerovich and Markelov. This is just about GK 1520. The second channel for withdrawing funds from Russian Railways is the Voronezh-St. Petersburg group of people plus immigrants from the Baltic Construction Company, united to one degree or another by Oleg Tony, Vice President of Russian Railways. 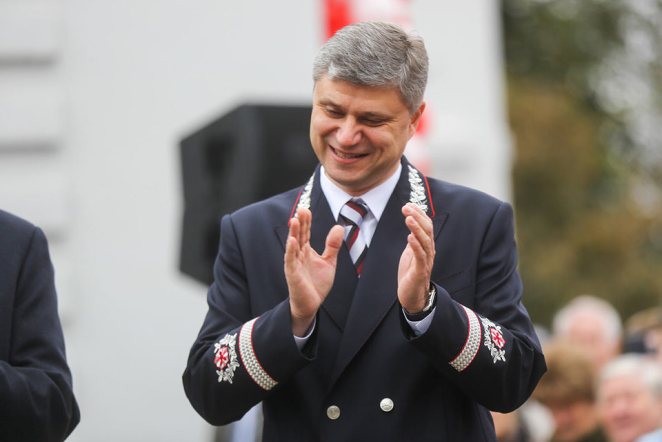 In this publication, we continue the story of corruption in Russian Railways.

When Oleg Belozerov headed the Russian Railways in 2013, Bobreshov left the state-owned company and there was no one to decide Oleg Tony’s team issues. And they arose. In particular, to Vladimir Volkov, who headed the DKRS in Moscow. In 2014, Volkov resigned from DKRS-Moscow and left for Indonesia, since a criminal case was instituted against him. He returned only in 2017, when Alexey Krapivin called him to his place in the GK 1520. He still works in 1520 as the construction manager of the Moscow transport hub.

According to the source of Rucriminal.info, with the departure of Bobreshov Oleg Tony it became problematic to solve security issues. Tony in private conversations said that he gave money to his nephew, otherwise he solved all the issues. And now there is no Bobreshov ...

The main shadow earnings in Russian Railways are price lists for specific materials. For example, company A made a cabinet for 100 rubles, this cabinet was bought by company B (owned by ГК 1520) and is already officially offering structures to ГК 1520 for 500 rubles.

Well, Bombardier also brought a lot of money. It was this company that wrote all the railway management software. Since there were no analogues, any of their software cost tens of millions of rubles. And this is not some kind of hardware, computers. This is a drive to control one station. “Now imagine how many of them modernized during the time of V.I. Yakunin, ”said the source of Rucriminal.info.

With the advent of Belozerov in the construction complex of Russian Railways, the situation has changed.

GK 1520 took control of the Rotenberg structure. Since 2016, Igor Rotenberg has been the curator of 1520. But, fearing public opinion that the Rotenbergs took over the entire construction site, they are not officially the founders of the 1520 Civil Code.

In 2018, the question arose of what to give a share in the GK 1520 to Rotenberg structures. But during the transfer - Usherovich, Markelov and Obodovsky also wanted to profit from the objects of 2016-2017, when the Rotenbergs were the curator of 1520. The parties could not agree on compensation. As a result, some of them are in prison, some are wanted. Markelov and Obodovsky decided to sell their shares to Krapivin Jr., who represents the Rotenbergs in 1520.

GK 1520 bought 50% in O.A. Pirogova and now has 90% of the contracts for the reconstruction of the Moscow and St. Petersburg hub.

As for Oleg Tony, he was sent to a well-deserved retirement - to coordinate the development of the Moscow and St. Petersburg junction with an official salary of 5,900,000 rubles a month. 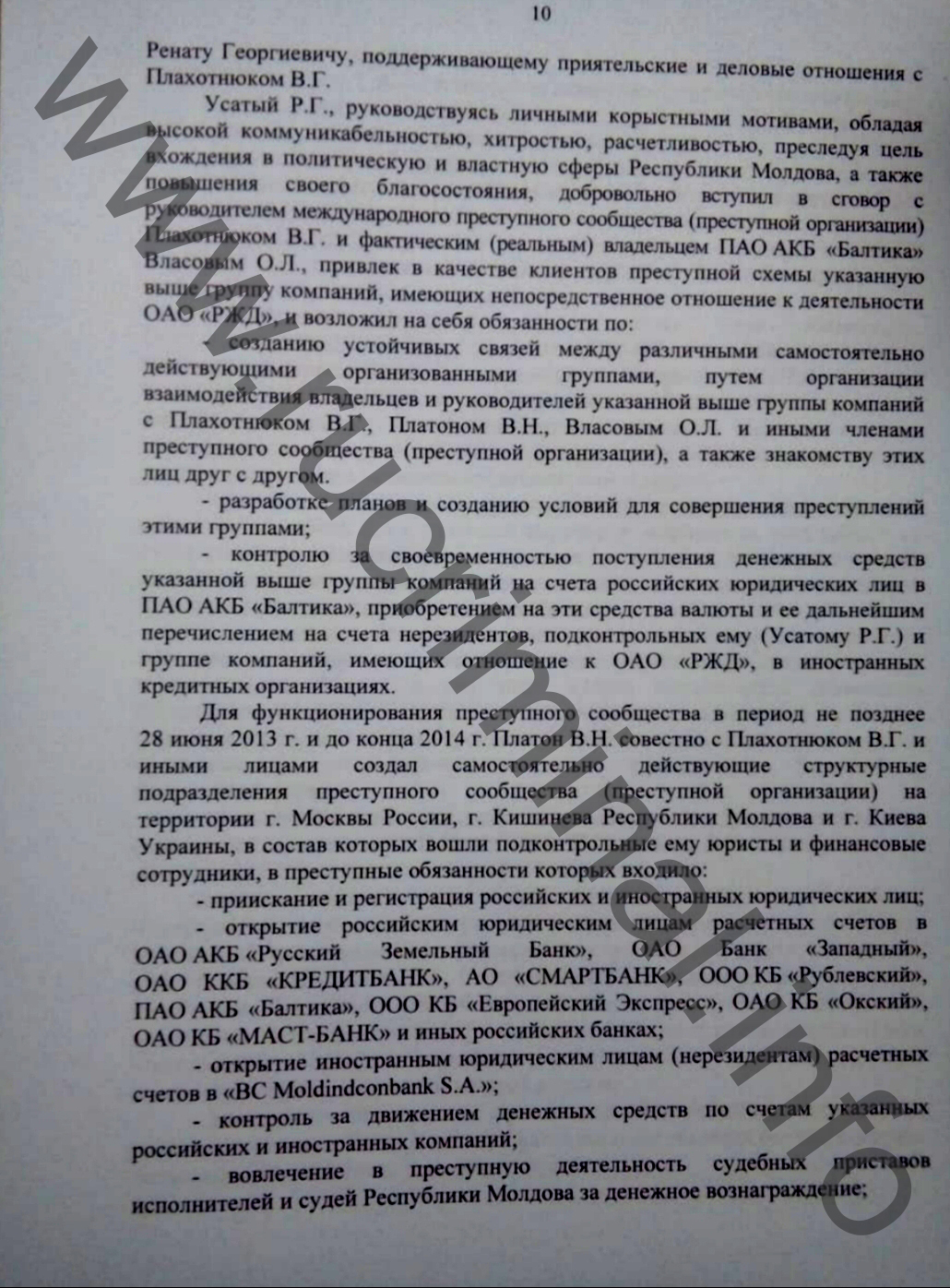