Swiss liaison of the oldest "laundry" 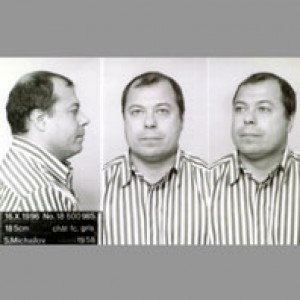 Rucriminal.info continues to publish an investigation into the oldest money laundering channel. It turned out that the deputy of the State Duma of the Russian Federation Nikolai Lakutin and members of his family are directly related to him. It's time to tell you more about them.

State Duma Deputy Nikolai Lakutin did not forget about his business interests during his parliamentary activities. Arriving in the Swiss Confederation as part of the State Duma delegations, Lakutin Sr., during working hours, established contacts with members of the local parliament and officials at various levels. He devoted his free hours to business development and his own sons, who by that time had become tax residents of Switzerland.

This is understandable. After all, the children of our hero - Sergei and Nikolai Lakutin, back in 1994 were sent to study on the Swiss Riviera. Lacutin assigned his sons to one of the prestigious and oldest private schools of Monte Rosa in the city of Montreux.

More than half of the hundred pupils of the 1994 recruiting school were representatives of various countries of the former USSR - Russia, Ukraine, Kazakhstan, etc. Many of the classmates of the Lakutin brothers after their studies stayed in Switzerland, someone left to conquer Europe and America, and there were those who returned to their homes. By the way, both daughters of an extremely authoritative Russian businessman Sergei Mikhailov, better known in Russia under the pseudonym "Mikhas", studied at the same educational institution, but more on that later.

Sergei Lakutin studied in Montreux for four years, and then moved to Geneva, where he entered college.

You will never guess what was the reason for Mr. Lakutin in his choice of the profession of lawyer and advocate. It turns out that while studying at school, Sergei Lakutin happened to be present at the trial held in Geneva over the authoritative Russian businessman Sergei Mikhailov. According to Lakutin himself, everything that happened in the Palace of Justice was incredibly interesting, because it directly concerned the Russian-speaking community. In the opinion of the future lawyer, the prosecution was very poorly prepared for the trial, because it was the materials of the criminal case that did not give the prosecutor the opportunity to prove Mikhailov's involvement in Russian organized crime. As a result, on December 11, 1998, “Mikhas” was acquitted and released right in the courtroom. In addition, he received compensation in the amount of 800 thousand Swiss francs. It was after this high-profile case that Sergey Lakutin made the final decision to become a lawyer.

It is no less curious that an enthusiastic review of the future lawyer's impressions of Sergei Mikhailov's battle with the Geneva justice is available on Mikhailov's personal website.

Well, if we remember that the structures of Sergei Mikhailov, along with his opponent Boris Berezovsky, were the largest dealers of AVTOVAZ, then we will understand that the disinterested enthusiasm of a young native of Samara may have other, carefully hidden roots.

After all, as we wrote earlier, RosEstBank employees provided consulting and other services to the leader of the well-known Solntsevo business community, Sergei Mikhailov.

In his last year of university, Sergey Lakutin got a job for an internship in one of the most prestigious law firms - Bonnant Warluzel & Associés. He worked there for four years. Two of them are a trainee lawyer, and after passing the exams for a lawyer's patent, two more years - a lawyer. 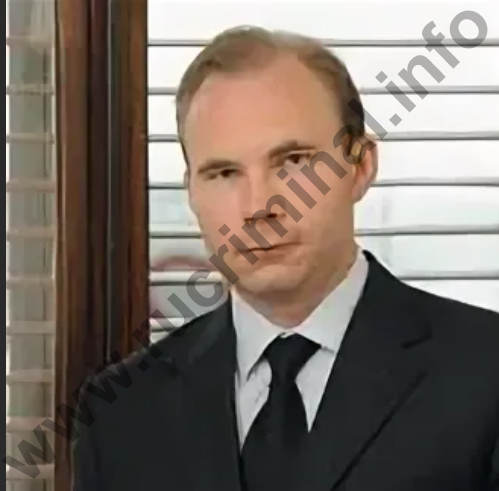 The law office of Sergei Lakutin (Étude de Me Serguei Lakoutine) is located in the most prestigious place in Geneva, on the Gustave Ador, in a magnificent old building, located directly opposite the symbol of the city - the famous Geneva fountain. (20, quai Gustave Ador CH-1207 Geneva). 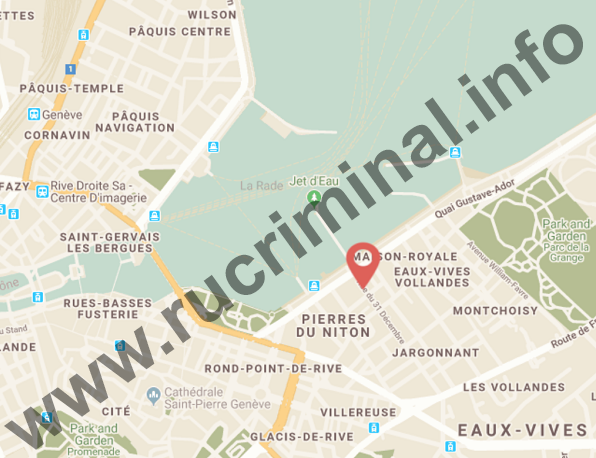 The Bureau not only represents the interests of its clients in Geneva and Swiss courts. But what is more interesting to us, they are provided with advice on a wide variety of issues: immigration, family law, corporate law, opening accounts in Swiss banks, transactions with commercial and residential real estate and labor law.

Sergei Lakutin's Law Office has a permanent representation in Moscow, in addition, it is included in the advisory list of lawyers in Switzerland prepared by the Russian Embassy in Bern and the Russian Consulate General in Geneva.

In his interview, Lakutin mentions an example of helping his client, from whom they wanted to take away a plant in the Urals. First, the client's shares in the company were transferred to a legal entity registered in an offshore zone. Then a trust was organized, after which another Swiss company was placed over the trust structure and the company was levied. How do you like that?

That is, Sergey Lakutin continues the family tradition and is one of the many foreign consultants on the withdrawal of shares and financial assets outside the Russian Federation. Fortunately, in addition to the declared channels of legal support for Russian businessmen, the Lakutin family also has a ramified structure for the legalization of withdrawn capital, which is managed by Sergey Lakutin's younger brother, Nikolai.

There is another side to this deeply layered financial channel. After all, the regular movement of such large funds could not be ignored by the law enforcement agencies and special services of Switzerland and France, closely connected with the canton of Geneva.

According to the information we have, another person of a difficult fate, Leonid Fedorovich Bilunov, better known as “Lenya Macintosh”, is such a "watchman" for this channel.

It is with him that another master of the Geneva Bar, Alexander Vikhlyaev, keeps in touch.