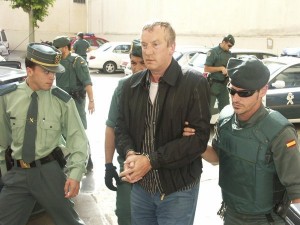 Rucriminal.info continues to publish records from the Spanish archives. This is the archive of the Spanish secret services, which carefully recorded the negotiations of dubious Russians, who chose the resorts of the Kingdom. In this article you can listen to the conversation "godfather" of St. Petersburg Gennady Petrov with nail Malyutin. Malyutin in the 90s under the leadership of German Gref worked in the city hall of the Northern capital. Since those ancient times, he is well acquainted with one of the main "godfathers" of St. Petersburg Gennady Petrov. Over time, Malyutin became the head of the "Financial leasing company" (FLK). Then he went to prison for 8 years for embezzling FLK money. And, you can say, got off lightly. In FLK Malyutin worked closely with Aslan by Gagieva (aka frost) named Jacko, who led the team that removed more than 40 people. Only through connections, Malyutin dodged the "wet" articles of the criminal code. FLK bought the shipyard abroad and around of these deals, passions were running high. Gennady Petrov through his old friend, the head of the FLK nail Malyutin, to all these events had a direct relationship. Malyutin was also known in business circles as a solver. From "wiretaps" it is clear that" solved "Malyutin through the "godfather" Gennady Petrov.

On the record, published rucriminal.info Petrov and Malyutin discuss aspects of their multifaceted cooperation. Malyutin reports that one project is going well. Don't use "ships". We are talking about the acquisition of shipyards. Petrov interested in the question of lobbying of a person and this Malyutin was talking with some Sergey. "The top one said,' OK, I'll think about it.' But Sergei said, " I already know the answer, but I don't want to tell you," Malyutin reports. Petrov is pleased with the answer and jokes: "And I will see Sergey. We are with him in the same courtyard live. Why call him? Stone throw in the window and all. I'll ask him myself." The house in St. Petersburg, where during the conversation and is Petrov, really difficult. 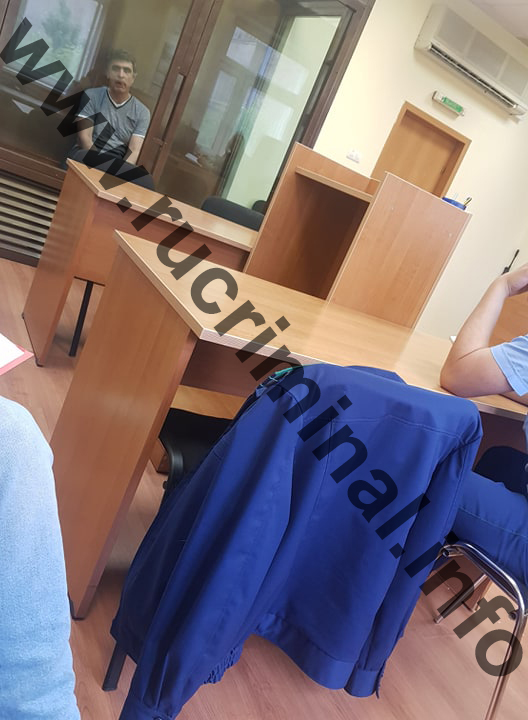 Petrov's family lived in a house on Birch alley, which was built in 2003 by the Baltic construction company-St. Petersburg, one of the owners of which was Gennady Petrov's son Anton. The inhabitants of the house settled there in 2003-2004, since then the composition of the residents has not changed. According to the TV channel "Rain", since the apartments there own MP and an old friend of Vladimir Putin on the judo Vasily Shestakov, co-owner of Bank "Russia" Nikolay Shamalov, a businessman Arkady Rotenberg, founder of the cooperative "Lake" Viktor Myachin, Yelena Mordashov, Yuri Kovalchuk, the structure of Bank "Russia" "Biznesses", Sergey Fursenko, Svetlana bow-Legged — she was co-owner of the company "Ozone", which manages the resort "Igora", where he married supposed daughter of Vladimir Putin and Kirill Shamalov.

Until 2014, the apartment in this house was owned by the former Manager of the President Vladimir Kozhin, but then sold it to timuraz Bolloev. In addition, in 2014, one of the apartments was purchased by Gennady Timchenko. Before that, it belonged to Oleg Kobelev — he was the Director of the company" Portoflot", which serves ships in St. Petersburg and one of the co-owners of which is the company Nasdor Inc (its owner is considered to be the St. Petersburg authority Ilya Traber).   The inhabitants of the house were other equally interesting characters.

According to the records published Rucriminal.info, Malyutin Petrov reports that "saw Misha and his parrot "serious conversation", as it will bear "personal responsibility" and, if not, he will be a jamb.  Meant forthcoming conversation with Petrov, which Malyutin and warns the interlocutor. Petrov's in good spirits and joking again: "You tell me, I need to find a jacket, a mustache stick and a couple of orders to hang".

Further Malyutin raises the issue about "the Finnish way", the field for the extraction of gold, wood. "The man went through all the instances, he had only the last Cossack," says nail. Petrov immediately denotes a plan of action: it is necessary to give the documents to Anton (this is his son Anton Petrov), and he will give Slavka." And Peter himself will be in contact with the "Warbler" and explain.

Next post Rucriminal.info promises to be a sensation. It Petrov and his companion is talking about Igor Ivanovich Sechin