End of the Renaissance Era 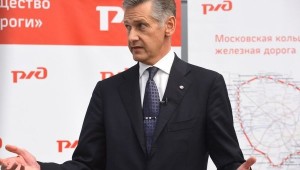 In March 2020, a big scandal erupted in Moscow. Bystanders discovered that the paving slabs near the Rostokino station exceeded the level of radiation by 10-15 times. It quickly became clear that a large contractor of Russian Railways, the Epoch of Revival company, had laid the background tiles. Its general director and co-owner Igor Harutyunyan promised to promptly replace the dangerous tiles. However, as Rucriminal.info found out, it turned out that this was only the beginning of the serious problems of the "Renaissance Era", its leadership, official and unofficial co-owners.

As we have already said, investigators recently conducted searches in the "Age of Renaissance" as part of a large-scale investigation into the theft of funds from Russian Railways during the time when the state monopoly was headed by Vladimir Yakunin. Theft took place through the largest contractors of Russian Railways, which include the "Renaissance Epoch". Following the "Age of Renaissance" investigators came to the Russian Railways. According to RBC, employees of the Investigative Committee conducted searches in several offices of Russian Railways as part of checking contracts of contractors of the state monopoly for the period up to 2015. Investigators came, in particular, to the office of the Deputy General Director - Director for Internal Control and Audit Anatoly Chabunin (located at the central office of Russian Railways at 2 Novaya Basmannaya Street). Also, inspections could take place with the deputy head of Russian Railways - Pavel Ivanov, head of the Central Directorate of Traffic Management (deals with the management of the transportation process). The office of his directorate is located on st. Kalanchevskaya, 35. 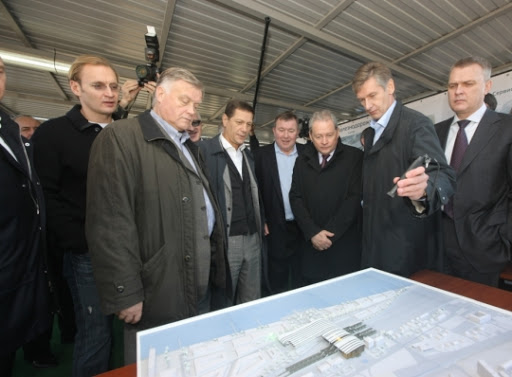 Such a keen interest of the security forces in the "Renaissance" is not surprising. The company was originally created to "cut" the funds of Russian Railways and it has co-owners from among the top managers of Russian Railways. A high-ranking source of Rucriminal.info told about this: “Igor Harutyunyan is a nominal owner. General director, the main payments are agreed, but the owner. Why? You need to know the real history of the "Epoch". Initially, the company has two directions. Igor leads one, but most of the work was outsourced to the PSK company, in which Pavel Mezhevikin was in command. The relationship between "Epoch" and the PUK did not shine anywhere. The flags of the Age were everywhere. In fact, there are two Epochs - one conditionally Armenian, the other - Voronezh.

From Voronezh, the vice-president of Russian Railways Oleg Williamsovich Tony and most of his team members at that time. For example, the same Solntsev, the head of DKRS. Therefore, "Epoch" owes its achievements and contacts for billions with Russian Railways half to Tony. He is its real co-owner. And in the second half - the second real founder. And these are neither Poghosyan nor Harutyunyan, who are the nominal owners. They are rather top managers responsible for the Armenian direction. The father of this second co-owner is a man with great connections, his father was very friendly with Kozak. This person is the second real co-owner of Epoch.

The Voronezh group was represented by Pavel Igorevich Mezhevikin. "Epoch" simply dropped objects for subcontracting to organizations commanded by Mezhevikin. (But the construction sites went under the flags and in the vests of the Renaissance). This was the share of Tony and the Voronezh. And the heads of the Russian Railways construction complex simply divided the objects where Igor was responsible (Armenian), and where Pasha was (Voronezh).

Then Pasha created his own company Engineering EV and even worked independently on contracts with Rzhdstroy. And then, when the Rotenbergs came to the construction site of Russian Railways, Mezhivikin began to work around 1520.

The money that Epoch received under contracts from Russian Railways was sawed to the fullest, withdrawn, and cashed. Only the amount of kickbacks ranged from 15% and this money had to be given in cash. Therefore, it is not surprising that the “Epoch” was taken seriously by the security forces. " 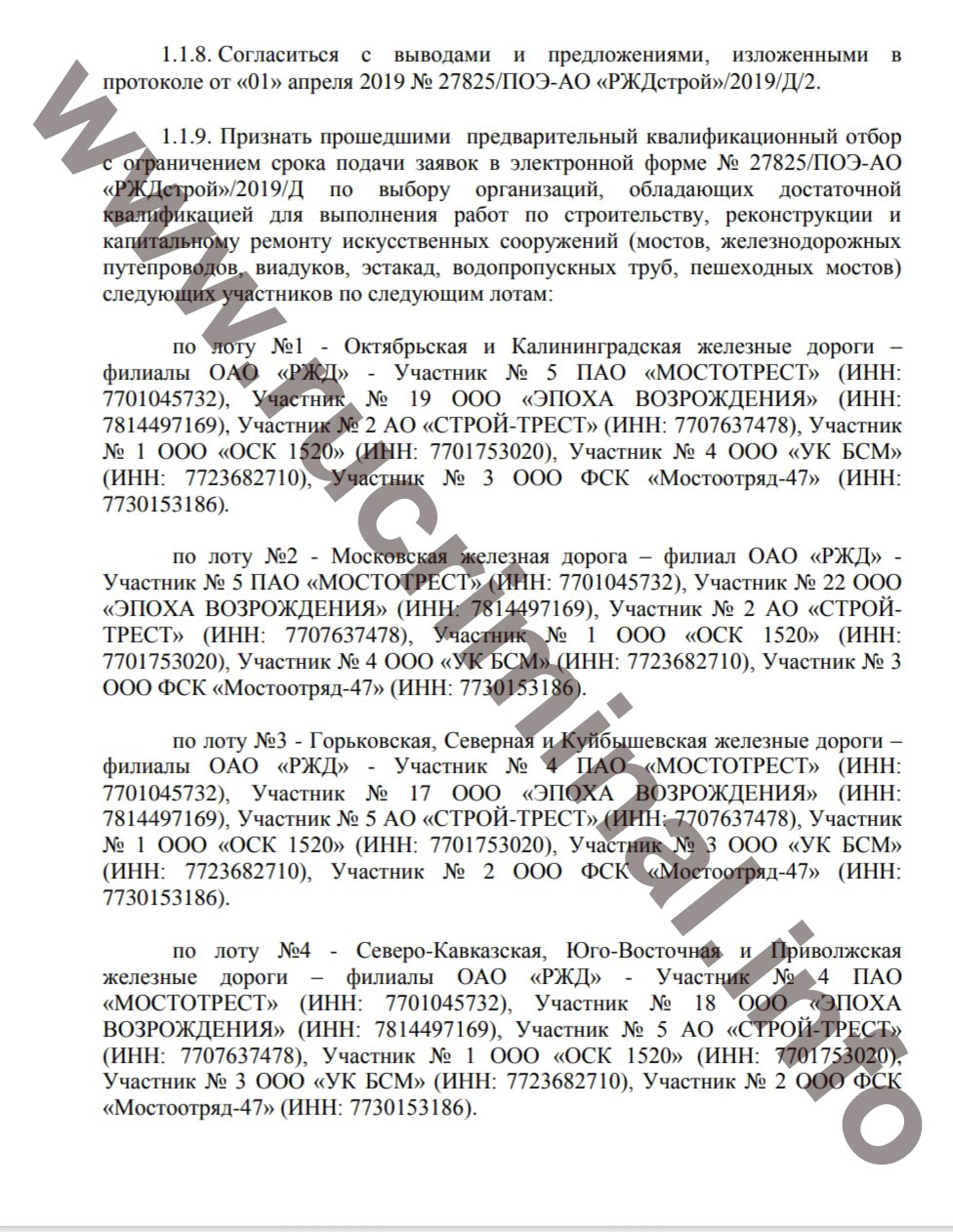