The whole mafia of Anatoly Chubais 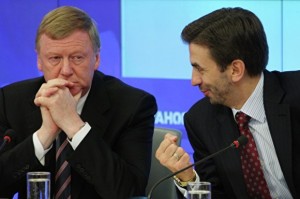 There is no need for in-depth analysis in order not to notice the difference in the conditions for allocating money for Rosnanotech projects. For some projects, money is allocated on mega concessional terms - this is either a loan at 7-8% per annum (we are talking about 2009-2014), or a contribution to the authorized capital, but without any conditions (repurchase obligations, minimum profitability, etc.).

For others, market conditions - here and the rate of 12% and share agreements with options on strict terms. 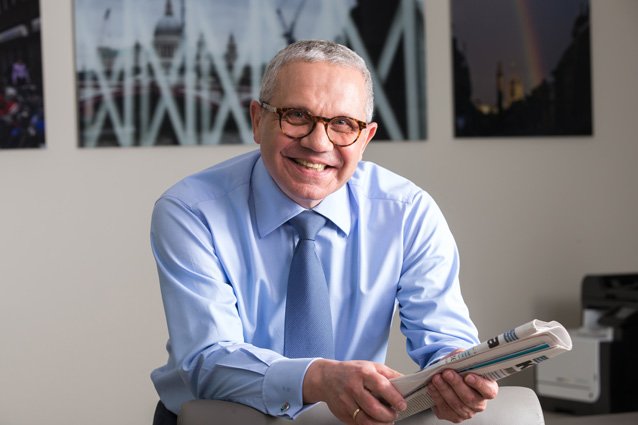 Sources of Rucriminal.info and the VChK-OGPU telegram channel, who are perfectly familiar with the situation, have compiled a list of the lucky ones, and at the same time the deputy chairmen in charge of the projects:

1. First of all, these are all projects in foreign jurisdictions (USA and Israel) - curator Udaltsov Yu.A. 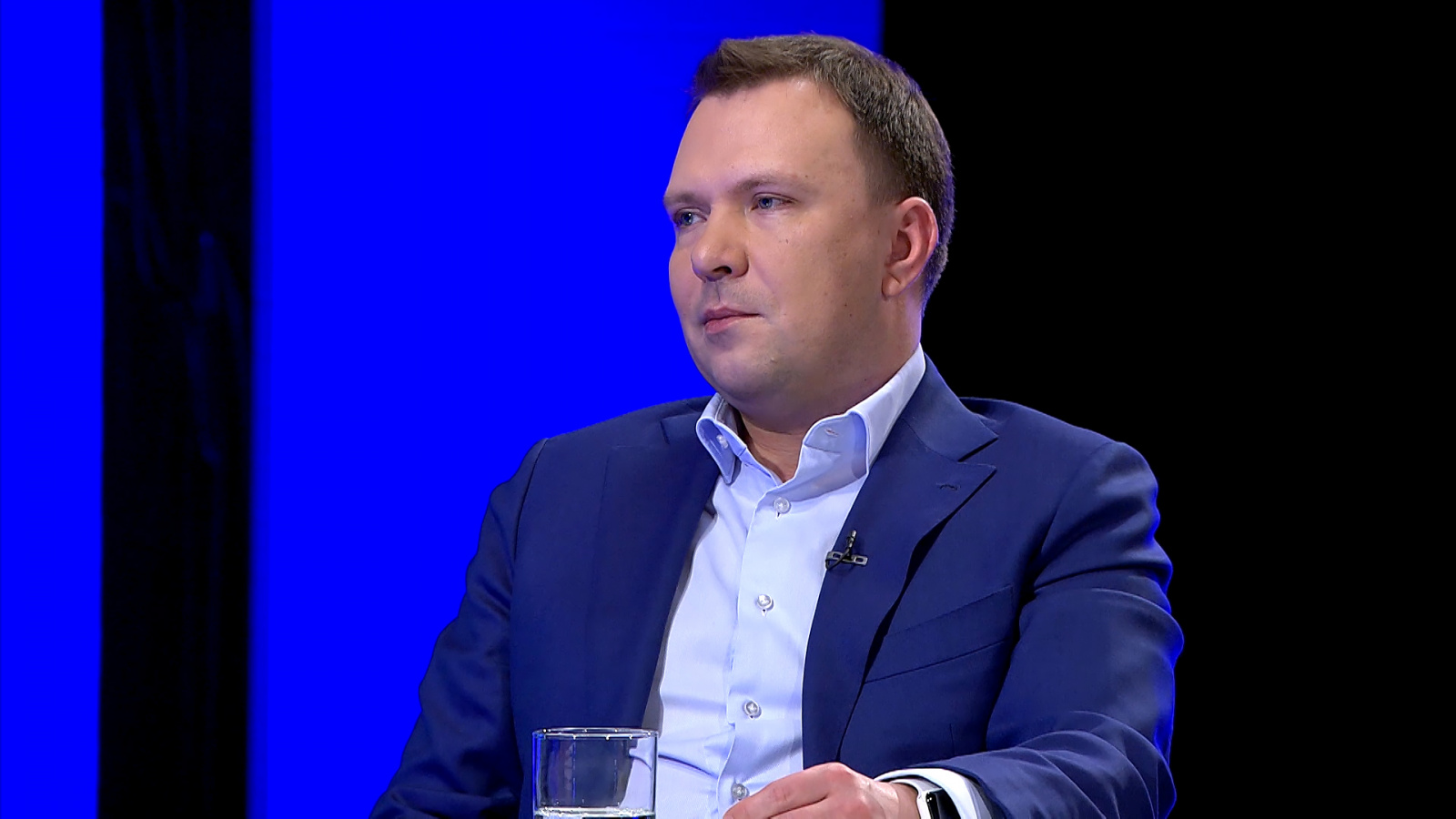 Are the beneficiaries of the energy transition clear?

That is why Anatoly Chubais now has the nickname "our Greta".

Chubais has always been interested in climate problems, here he is consistent, for he always focuses on the "British ambassador", but at the same time he is extremely subjective, biased and, lately, hysterical.

By 2005, an absolutely new management system was formed in RAO UES of Russia: Chubais - Chairman of the Management Board, Business Units (BU) and the Corporate Center (CC).

BUs 1 and 2 were headed by Mikhail Abyzov and Vladimir Avetisyan - in fact, for the sake of ease of management, all power systems were divided into 2 parts and transferred to the management of BU heads and board members.

BU Seti was headed by Rappoport A.N., member of the Board

CC was headed by Urinson, member of the Management Board.

There were also BU, for example Service and System Operator - they were also managed by members of the Management Board.

Each BU had almost complete independence and operated with multibillion-dollar budgets.

The Board also included people responsible for the reform (Chubais's personal project) and ... Anatoly Zelinsky.

A.M. Zelinsky - among other things, was responsible for the parallel work of the CIS countries, and even the Carbon Fund.

It is clear that parallel operation is a serious technological task, but it is implemented by the Central Dispatch Control (Pauli V.K) or, in the reformatory language, the System Operator.

So Zelinsky sat on the 1st floor of the RAO building and did not climb anywhere.

According to a Rucriminal.info source, at this moment Chubais became very interested in the Kyoto Protocol, for several reasons: firstly, it was the position of President Putin, who ratified the Kyoto Protocol, and secondly, reducing emissions was a fashionable and pro-Western topic.

By the beginning of 2005, Zelinsky was already at the exit and needed only an excuse for his dismissal.

To whom should the Kyoto direction be transferred? - only to Urinson J.M., which was done.

The new head of the Fund was the former General Director of the Stavropol State District Power Plant - Gorkov A.V. (after all, Stavropolskaya GRES is the southern station, and Urinson in RAO supervised the southern energy systems). 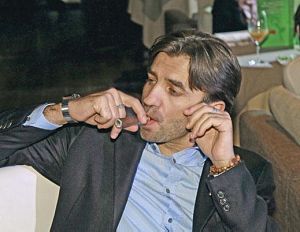 The task was absolutely business - you do modernization, you achieve reductions, which you certify and sell - that's where the additional financing of the modernization is.

The claims were in the absence in Russia of a regulatory framework for the sale of reductions, but they did not have time to solve this problem before the closure of RAO.

Why has Chubais lost interest in the Kyoto Protocol?

Probably because the amount of money from the sale of quotas was small against the background of RAO UES's income, the market for quotas was not launched without the creation of a regulatory framework, and reform was at stake and reform was a priority.