This beautiful story will explain in detail how a bunch of really well known russian-ukrainian...

And that, dear readers, is utterly hilarious. In a way that is a change of some fundamental things how internet should work. 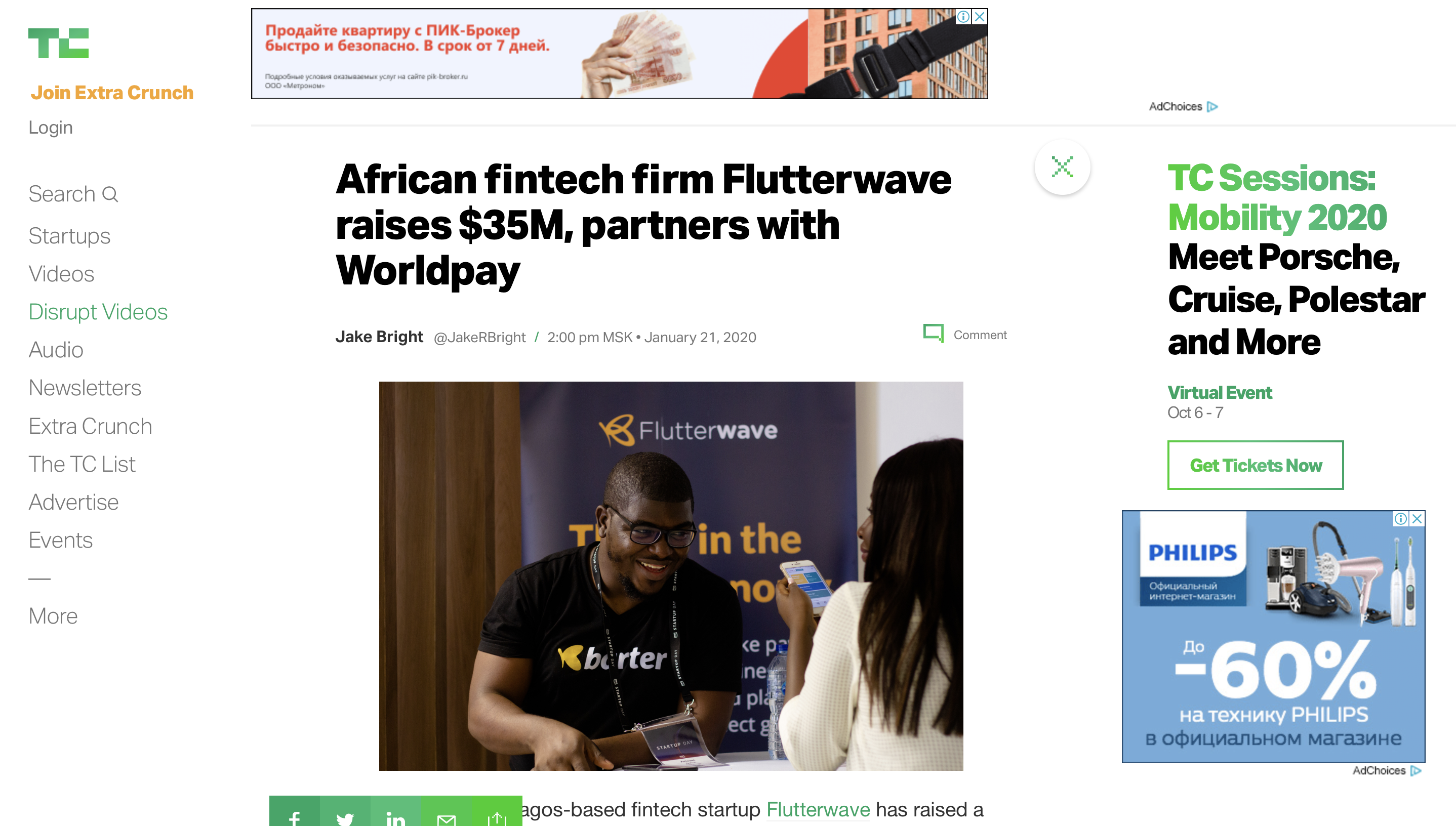 On the 1st of October 2020 a funny document appeared in some payment industry circles in Russia. The document explained a certain technical issue which Russian payment system has internally. For those of you who don't recall that - due to endless sanctions against Russia all local Visa and MasterCard payments in Russia are routed through a local russian centralized payment system linked to international payment systems. For those of you who don't know (that is if someone actually does), the 3-D Secure transaction contains a couple of parameters, both of which have acquiring bank and merchant data encoded and encrypted. One of those parameters is PARES and looks encrypted, but true payment pros always knew that its not really encrypted, however PARES can easily be faked. PAREQ parameter on the other hand can not be forged and normally is always encrypted. That is everywhere, but in Russia, where its quite open to be researched by any school kid with a debugger mode on in the internet browser. God knows for what reason - but nobody had any idea of that until 1st of October 2020. Because of this revelation it became totally possible to see any acquiring bank behind any website accepting card payments as long as you pay with a Russian bank card. This was the day when it became a truly rainy day for all high-risk internet merchants in Russia - illegal casinos, bookmakers, lotos, forex and binary and crypto. As each and everyone started tracking which banks they use. Since online casinos are particularly illegal in Russia, since many things are illegal in Russia, and normally who cares, well except for Illegal Casinos - they do care. For instance all of bloody piracy websites we all watch movies at for free are sponsored by those casinos.

Some of those who care even more than others started a Telegram channel BadBank designed just for the sole purpose make those bastards life more entertaining.

The more websites went for a check - the more peculiar results were found. First went casinos as Russians just hate their lousy and to be honest completely retarded ads on their favorite illegal piracy film websites. Actually its a funny problem we have in Russia. The marketing bosses of illegal casinos have long time ago figured out that the average player who is dumb enough to play in their casinos must truly be retarded to actually believe that its possible to win. With that ingenious revelation they have started endless video promotions specifically targeted at retards. The more dumb it looks - the better it sells. So everyone else in Russia suffers as hell each time they watch another promo like that.

This is the most popular illegal casino Azino777 promo ever. That is official according to state reports. We post it here so that you reader could feel the same pain some of us literally felt for years. Example: Game of Thrones has 8 seasons. Each episode has 2 promos like that. Try to feel this pain.

The very first bank who got caught servicing that crowd of illegal men was of course RFI Bank. That is entirely unsurprising. The bank is widely known within Russian payment crowd for its stupidity related to card acquiring. The bank got caught by running illegal transactions of Vulkan infamous casino through a website which officially sold swimming pools (NO LESS!). The major invention this time that the website which got caught (Novum.ru) had all swimming pool prices listed with pennies in prices (that is to explain weird transactions likely). It is very possible it was the first case historically to run transactions of an illegal casino through a website selling swimming pools. Albeit things happen.

Long story short, casinos started crazy movements jumping from one Russian acquiring bank to another (presumably while their bosses had hard time to explain various fake merchants like swimming pools) and eventually nearly all of them left their MasterCard transactions on the above mentioned RFI Bank, primarily run through few fake Poland e-wallet websites (PEP Wallet and some other lousy stuff) and had to move Visa elsewhere. Reason was that RFI Bank, recently got hit with huge Visa Intl fine for illegal casinos and bitcoins acquiring and eventually simply lost Visa transactions at all. MasterCard is still busy trying to figure this story out (we wonder why).

So those Visa transactions had to go somewhere else. And Lord they did. Starting with 5th of October a new merchant ID started to show up in bot monitoring for all those casinos, that is for infamous Azino777, Vulkan, JoyCasino, Admiral and rest of them: 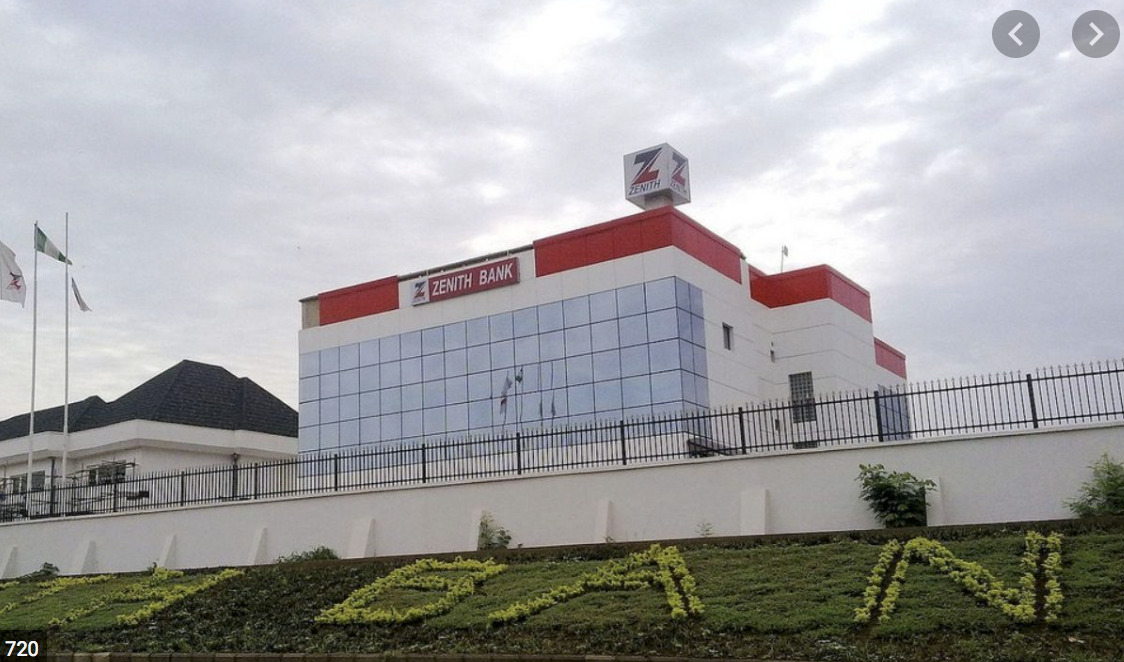 The payment provider who accepts those transactions now is a company called FlutterWave. Any know what? Its not some shelf "never heard of KYC/AML anonymous front LTD". FlutterWave - thats a payment superstar, Fintech unicorn of Africa. This company was found by a gentleman named Olugbenga Agboola (seriously). Mr. Olugbenga Agboola actually even got investments from some pretty serious internationally acclaimed investors and was even featured a few times in TechCrunch. 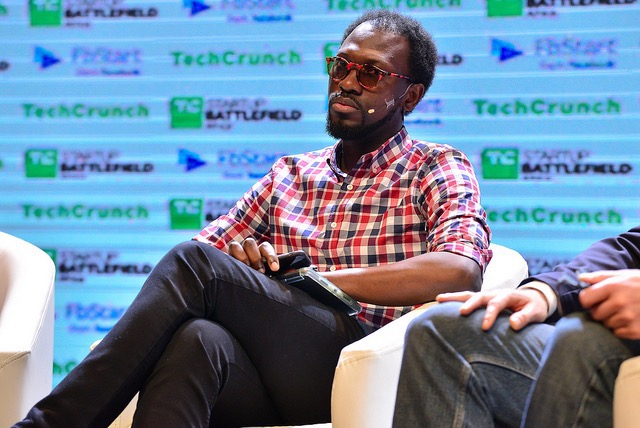 We have entirely no idea how will this story develop in this somewhat crazy combination - Russkies illegal casinos and Nigerian acquiring banks, but we can't fail to notice that one could not find a better time-spot for such an action - right when the whole world is amazed by the fall of Wirecard, and we have to note that the only official partner Wirecard ever had in Russia was no other than RFI Bank mentioned above. 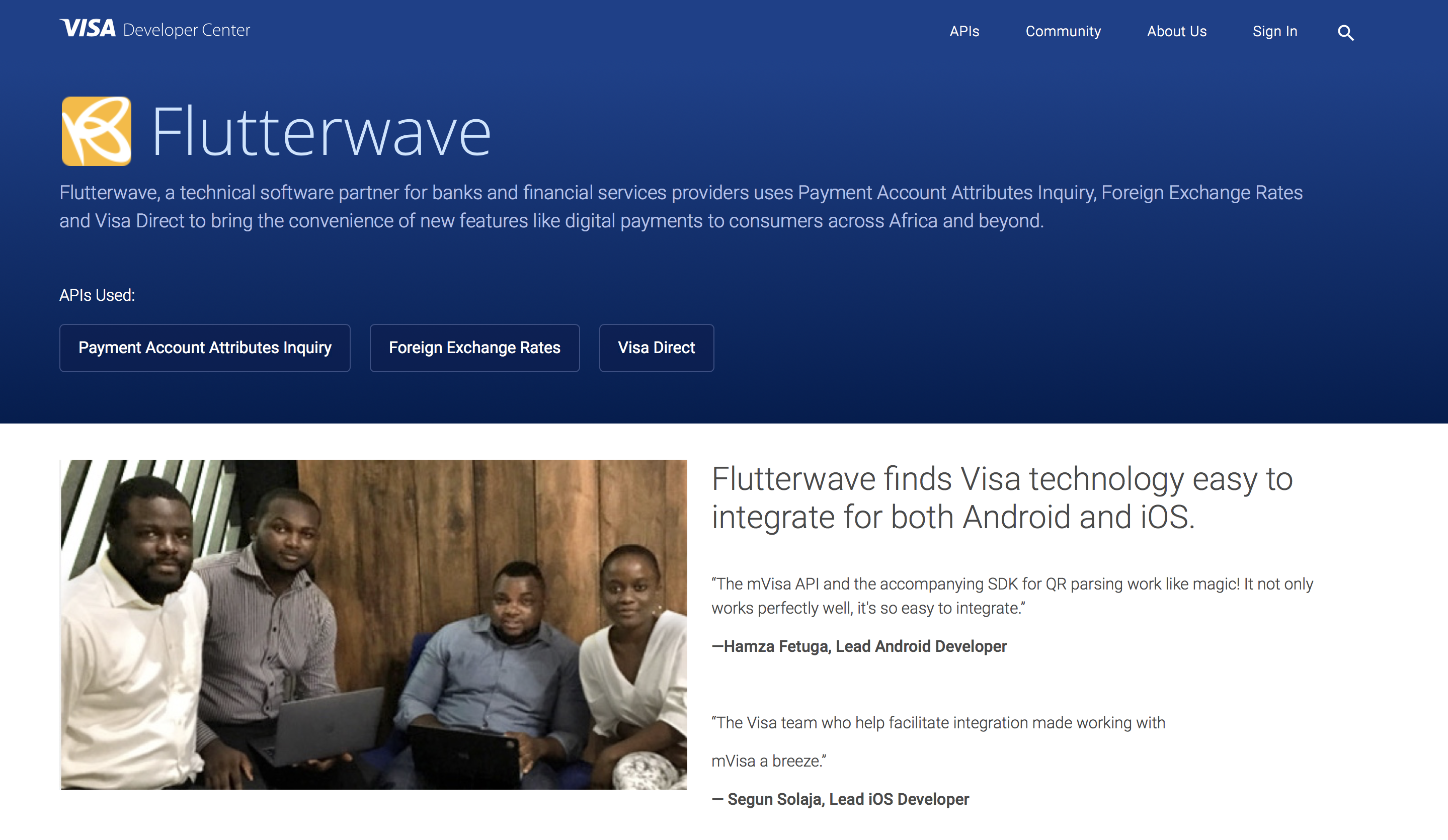 Visa Developer page with photos of FlutterWave team. Lord they are in for a surprise!

Know what? This story is changing somewhat fundamental things we are so much used to on the internet. Russian hackers should be hacking US elections and endanger the whole world. Nigerians are actually world famous for their email scams against US and EU citizens. That is what we call tradition. But how come that Russian illegal casinos, most of which owners are actually long time citizens of Ukraine, are now scamming us Russians and run their transactions through Nigerian banks? That's world upside down to say the least. But have no worries. As we have already stated, Russia certainly keeps one of world's best position in video piracy ratings, all of that piracy activity is paid for by illegal casinos, so no worries, even though we Russians are scammed here by Nigerians & Ukrainians, the US and Europe still won't see a penny of royalties for movies anyways. At least in that respect the world is still the same!

P.S. As any proper media we should have enquired for comments for ages Visa Intl, RFI Bank, Novum.ru, MasterCard, Zenith Bank and FlutterWave, but c'mon, we know the same answer anyways, that is "no comments, I'm safer under my desk", so instead we forwarded them this article for careful examination.

And don't forget. We publish such stuff daily on BadBank TG Channel. Now in English too.