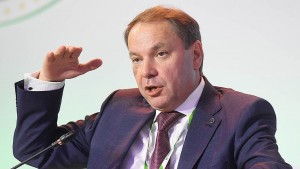 At the disposal of Rucriminal.info, the testimony of Vasily Yordan, the former head of the security service of a major businessman, citizen of Great Britain, Israel and Ukraine, Eduard Shifrin, made in London, turned out to be. For a long time, Jordan carried out slippery assignments for the boss, in particular, he gave bribes to a representative of the law enforcement block, state banks and large corporations. He told about all these facts in his testimony. According to Jordan, the deputy chairman of the board of Sberbank Stanislav Kuznetsov received from Shifrin from 30 to 50 thousand dollars a month (money was transferred through the banker's wife), Shifrin also fully paid (including flights on private planes) for the Kuznetsov family's flights to rest in the Maldives, London and etc. In return, Kuznetsov lobbied for Shifrin's construction projects in Sberbank, the issuance of large loans for them, etc. The current member of the Board of Directors of the VIS Group, Sergei Derevyanko, and at the time of the events the head of the Main Directorate of the Ministry of Internal Affairs for the Central Federal District, received from Shifrin from $ 20,000 to $ 100,000, depending on the number of services provided by the Ministry of Internal Affairs. Shifrin also bought a house for Derevyanko in an elite area of ​​the Moscow region for $ 3,000,000. Now the former vice-president of AFK Sistema Leonid Monosov received from Shifrin from 200 thousand to 500 thousand dollars a month. This was his unofficial share of a number of projects, and this amount also included specific services. At any time, Shifrin's security service could receive a list of phone calls, text messages, and access to the content of any subscribers from MTS. 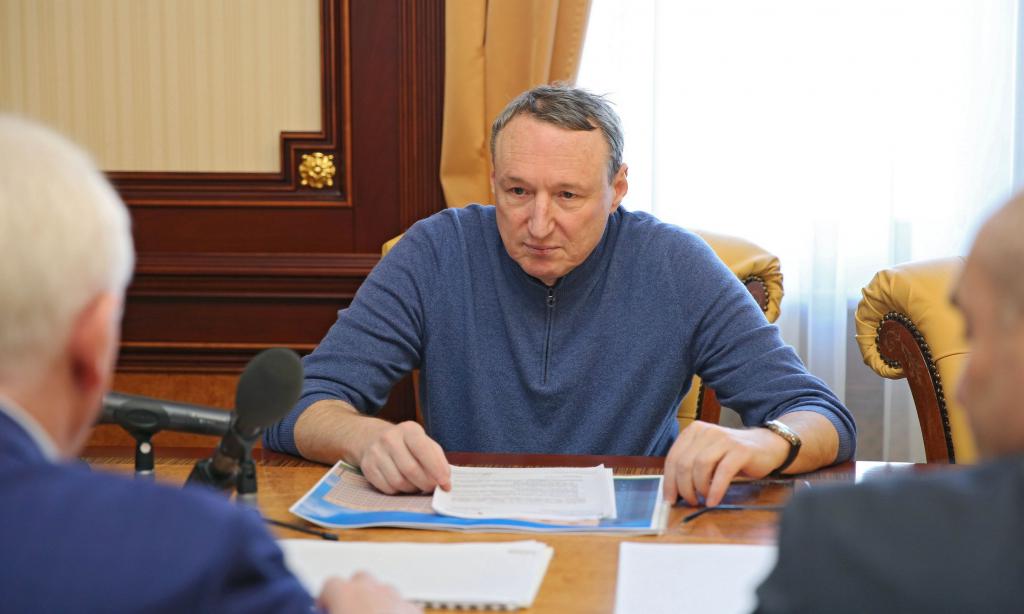 Rucriminal.info publishes part of the testimony of Vasily Yordan.

“After Shifrin and his family moved to Moscow for permanent residence in 2005, Shifrin was actively increasing his circle of acquaintances, mainly in various structures of the law enforcement agencies of Russia (Ministry of Internal Affairs, Prosecutor's Office), government agencies of Russia and Moscow, as well as state companies (Sberbank, Rosoboronexport (later Rostec), Vneshtorgbank). For example, since about 2008 Shifrin began to go to meetings with Mr. Kuznetsov, who is the deputy chairman of the board of Sberbank of Russia and a former colonel of the Ministry of Internal Affairs of the Russian Federation, with whom Shifrin later began to work on obtaining loans for various construction projects, including the project Lobachevsky ...

In the course of the further development of events, Shifrin became increasingly suspicious of any contacts of his partner Alex Schneider. So, he ordered the dismissal of those employees who, in his opinion, had been too closely associated with Alex over the past years, including directly and my subordinates. In April 2015, Shifrin gave me a verbal instruction to take an envelope with the mobile phone numbers of Mr. Vinogradov and Mr. Kvashuk, which had to be checked and presented to Shifrin with printouts of phone calls and text messages, to the central office of MTS. Since Shifrin has close ties with the management of AFK Sistema, which I draw a conclusion from his numerous meetings with Mr. Monosov (vice president of AFK Sistema) and Mr. Evtushenko (president of AFK Sistema) who organized and accompanied my employees either in the office Midland, or at the office of AFK Sistema, which is the controlling shareholder of the mobile operator MTS. Accordingly, Mr. Monosov organized this operation for Shifrin.

Since 2011, from time to time Shifrin gave me verbal orders, and Mr. Kvashuk (I understand that also by order of Shifrin) gave me certain amounts of money, which I delivered in accordance with the instructions of Eduard Shifrin or Igor Shifrin to addressees and bought these persons presents. For example, I performed standing orders for the delivery of money for the following persons: a.

The aforementioned Mr. Kuznetsov, through his wife, I transferred from about $ 20,000 to $ 50,000 per month. Mr. Kuznetsov's position at Sberbank clearly facilitated the advancement of Shifrin's construction projects through Sberbank financing. In addition, on behalf of Eduard Shifrin, I ordered charter planes for joint flights of the Shifrin and Stanislav Kuznetsov families on vacation (Maldives, London), for which Mr. Kvashuk gave me cash on Shifrin's instructions.

The aforementioned Mr. Monosov was making approximately $ 200,000 to $ 500,000 per month. Mr. Monosov, being the senior manager of AFK Sistema, is currently overseeing a joint project with Eduard Shifrin at ul. Lobachevsky (housing construction), which I draw a conclusion from the regular meetings between Mr. Monosov, Shifrin and Igor in the Midland office. Mr. Kvashuk told me that around 2011-2012 Shifrin agreed with Mr. Monosov about hiding the increase in the cost of construction of Lobachevsky, and accordingly Shifrin gives him the above bribes for this, which continue to this day. 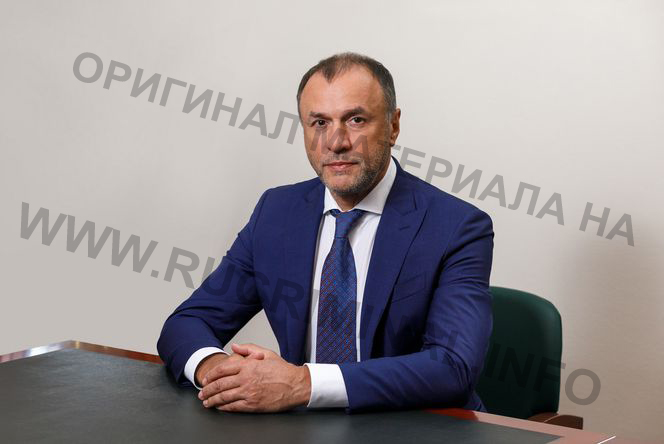 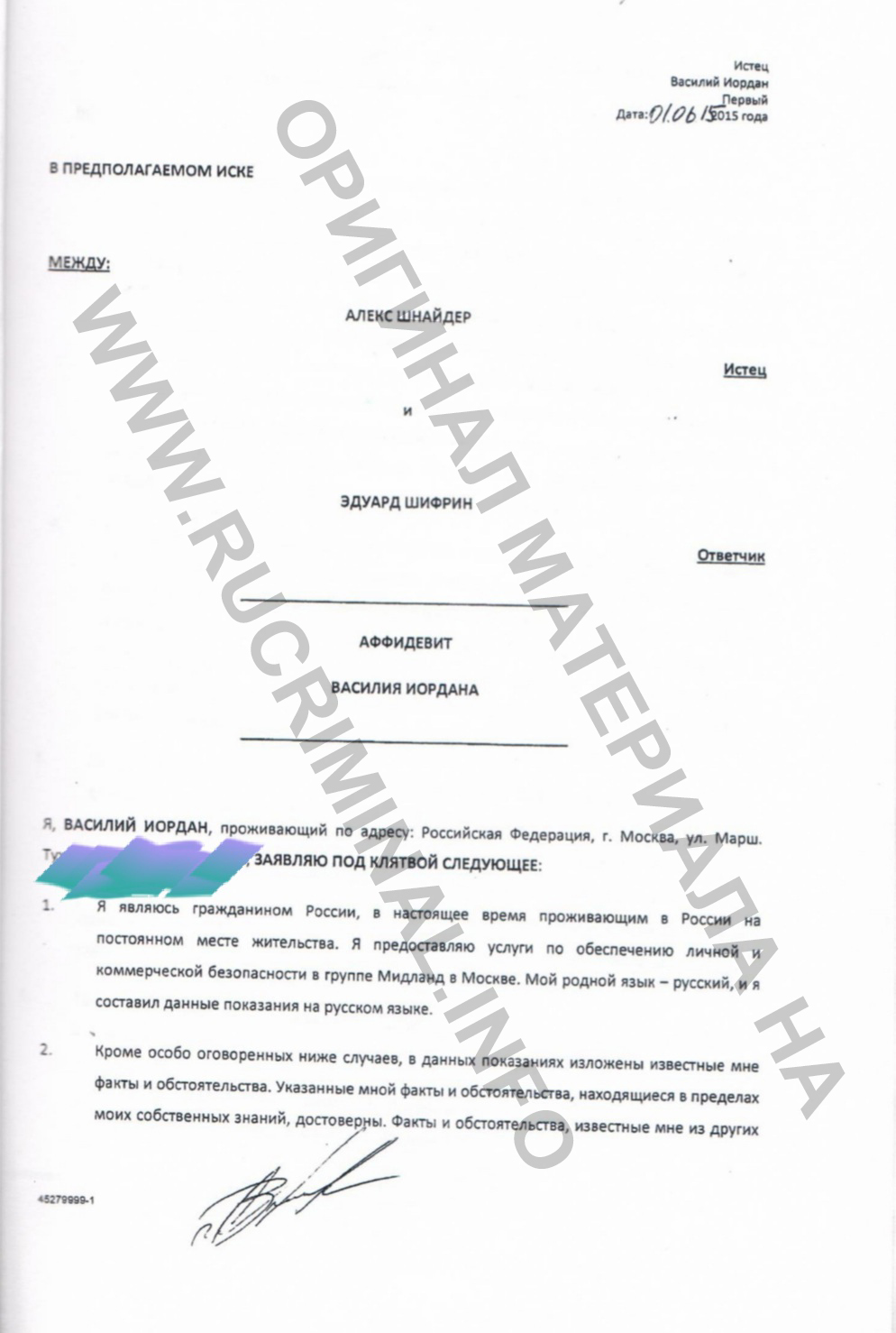 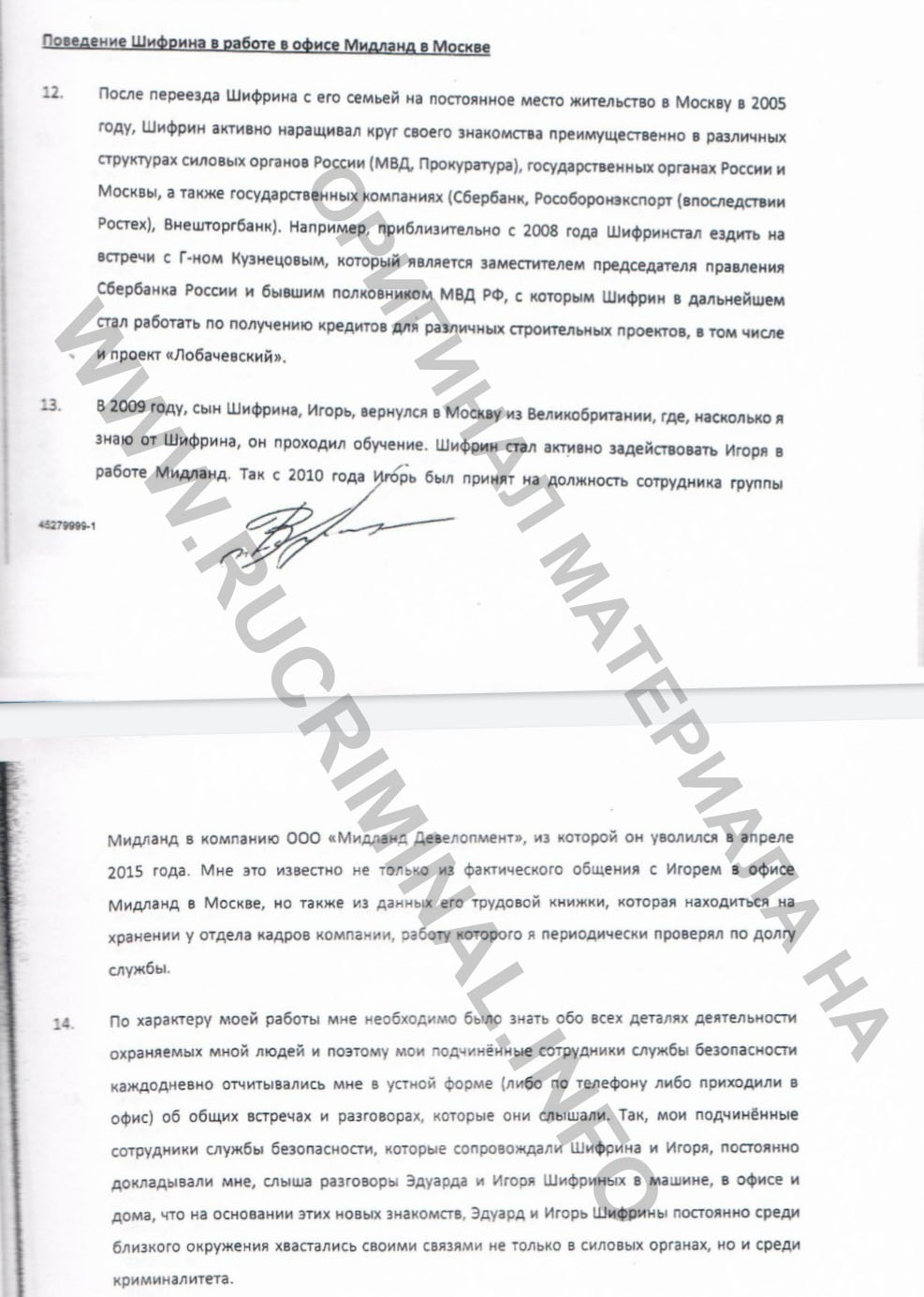 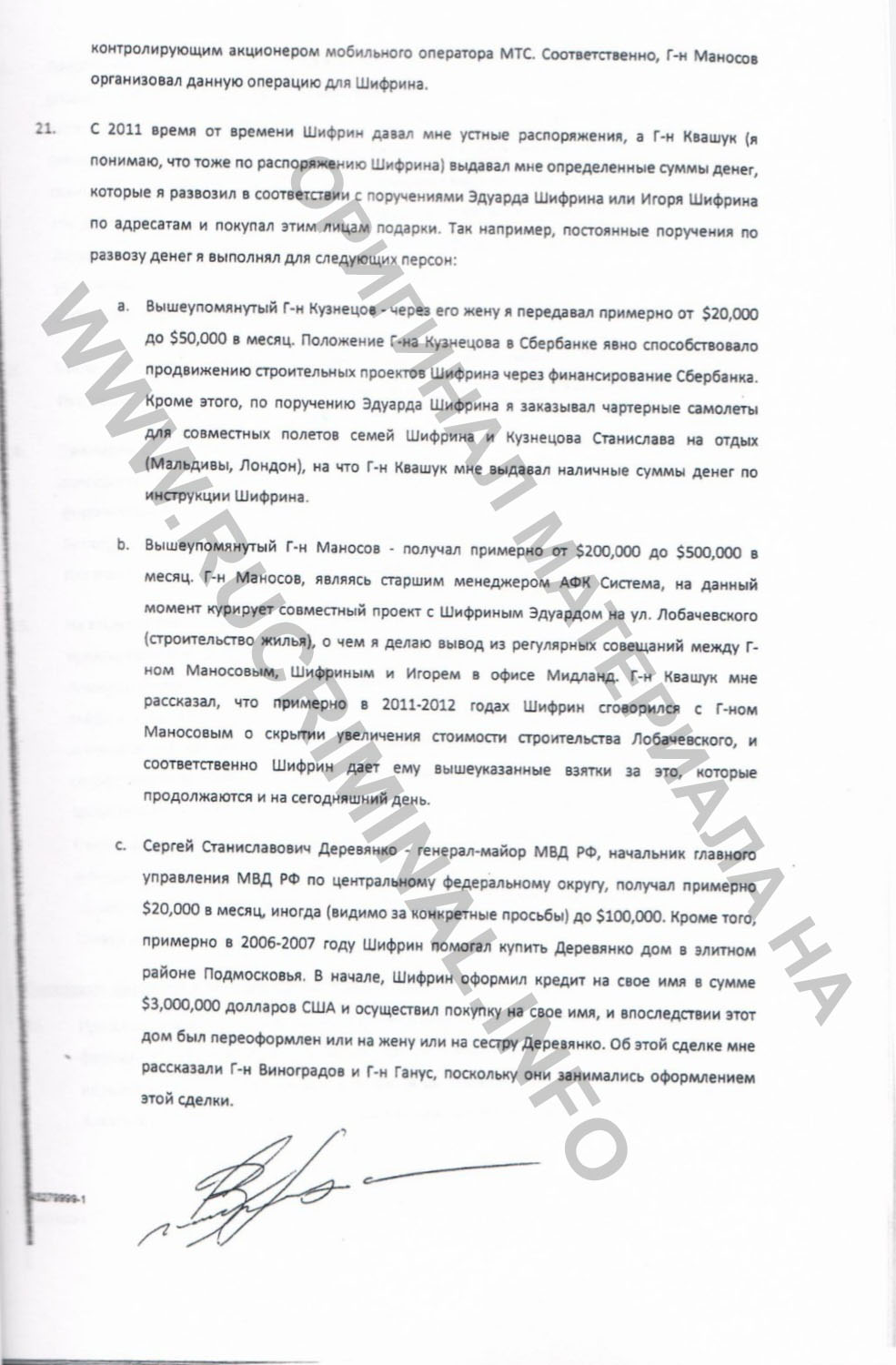