Igor Chaika against the "Gruzdevsky" under the flag of Sechin

Garbage wars ended with the mass resignation of law enforcement 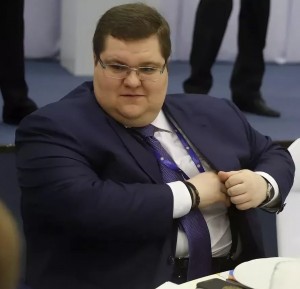 An investigation of Important Stories revealed that clans of regional and federal officials turned out to be the main beneficiaries of the garbage reform. Of particular note is the "clan of gulls", which is represented on the trash market by the company "Charter". It belongs to the son of the former Prosecutor General of Russia Igor Chaika and received contracts for waste management in several districts of Moscow, Tula, Yaroslavl, Vladimirovsk and Moscow regions. The amount of contracts concluded for 10 years amounted to more than 107 billion rubles.

According to the telegram channel of the VChK-OGPU, Igor Chaika, when his father served as the prosecutor general, was very active in personnel matters of the RF GP. Including activity went to the solution of the problems of their garbage business. So, the situation with the Tula region was interesting. The prosecutor there was Alexander Kozlov. It would seem that everything is fine with a person, under Alexei Dyumin himself. And then there is a conflict with Igor Chaika. From landfills in the Tula region. And no Dyumin helped. A commission came from Moscow and slapped Kozlova with a severe reprimand, because for the weekend he drove home from Tula to Moscow in the company car. After the planer, the verification continued until Kozlov gave up and left for good. 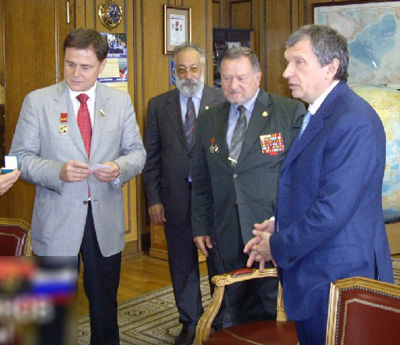 Sources of Rucriminal.info told how the Tula “war” went on for the garbage business. As it turned out, Igor Chaika was opposed by the forces of the now former governor of the Tula region Vladimir Gruzdev, who tried to use the head of Rosneft Igor Sechin as a shield. Igor Chaika crushed them. 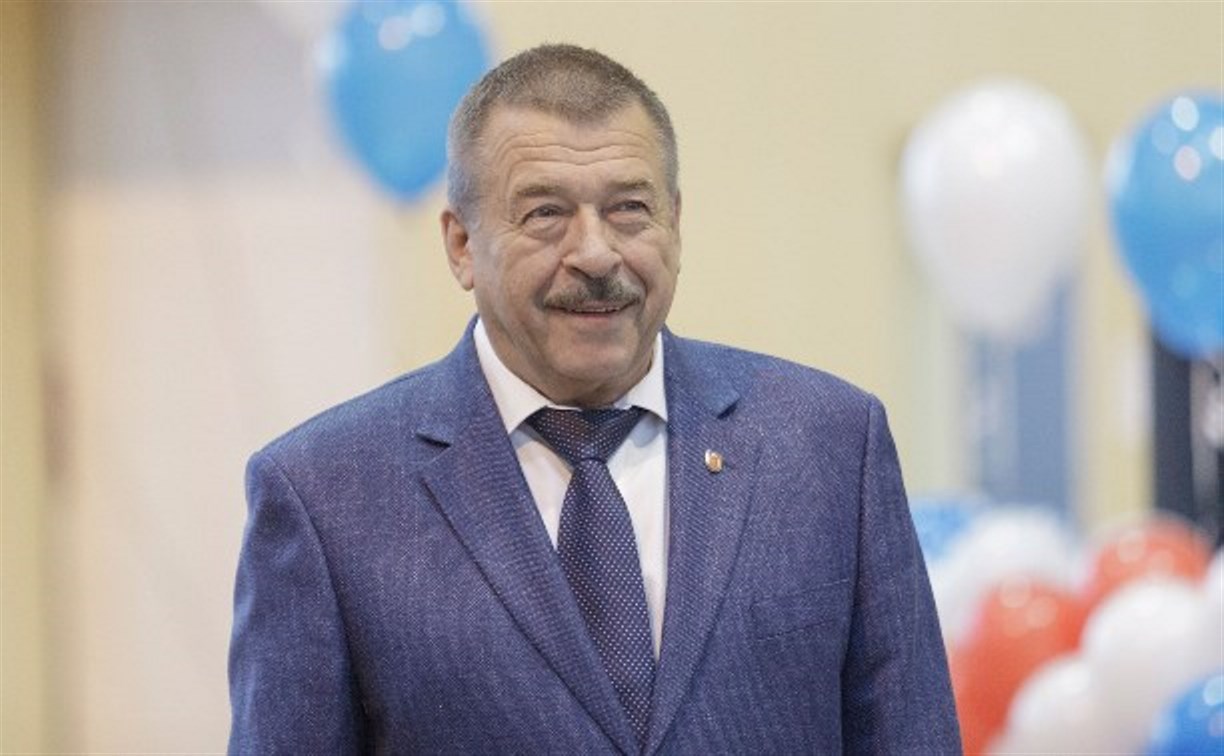 Andrianov during parties liked to tell how Sechin allegedly taught life in Angola.

In fact, if Gruzdev at least partially financed the Association of Angolan Veterans and appeared a couple of times in the photo next to Sechin, in the case of Andrianov it was empty bravado.

When the Chemezov team cleared Andrianov from the Moscow Helicopter Plant, Andrianov tried to break through to Sechin, but he did not even accept him.

The infrastructure for the regional garbage operator Andrianov and the company began to be prepared in advance.

Previously, maintenance of the landfill in Tula and garbage collection were carried out by the MCP, and then JSC Spetsavtohohozyaystvo (director Igor Gusev), then they decided to make this business private with the blessing of Governor Gruzdev.

Initially, they forced the director of the Special Automotive Agency to resign and part-time the mayor of Tula, Alexander Prokopuk, then they opened a criminal case against him and sentenced him to seven years in prison with the help of the FSB.

Then, back in August 2013, they registered: Tula Garbage Company JSC, the original shareholders of which were Igor Gusev and Alexey Solovov, the owner of Tula Cartridge Plant JSC, close to Andrianov. Then Gusev as a shareholder was replaced by his wife Oksana. The most profitable contracts for garbage removal were brought to this company from JSC "Spetsavtohohozyaystvo".

In 2015, Tula Garbage Company LLC, the sole founder of Oksana Guseva, was registered as a reserve company.

Also in 2013, the Tula Garbage Processing Company JSC was registered with the same original shareholders

Then Gusev was replaced by his wife, and part of the shares was transferred to the Tula Region Development Corporation. This was done in order to get a land plot for a new landfill, and then budget financing for a waste processing plant. Naturally, the Tula region would not receive any dividends in this.

Under the project of a regional garbage operator, Tula Regional Operator LLC was registered in August 2016, where the founders were the wife of the director of JSC Spetsavtohohozyaystvo Igor Gusev - Oksana and his long-time business partner Sergey Kitanin.

Naturally, the counteraction force that the “Charter” of Igor Chaika met at the entrance to the Tula region was unbelievable. Moreover, the opportunities of the local prosecutor's office and the FSB have been actively used.

But Igor Chaika had a most powerful resource - in the form of his father, then acting prosecutor general Yuri Chaika. And the "conspirators" were radically smoothed out. Alexander Kozlov as the regional prosecutor was replaced by Roman Praskov, completely loyal to Igor Chaika, deputy regional prosecutor Yevgenia Spasskaya and Oleg Chernysh, prosecutor of the Ryazan region, were fired. After that, the Charter was able to capture the garbage business and work quietly. Also, following the results of the garbage showdown, the deputy head of the FSB Directorate for the Tula Region, Yevgeny Biryukov, was retired. 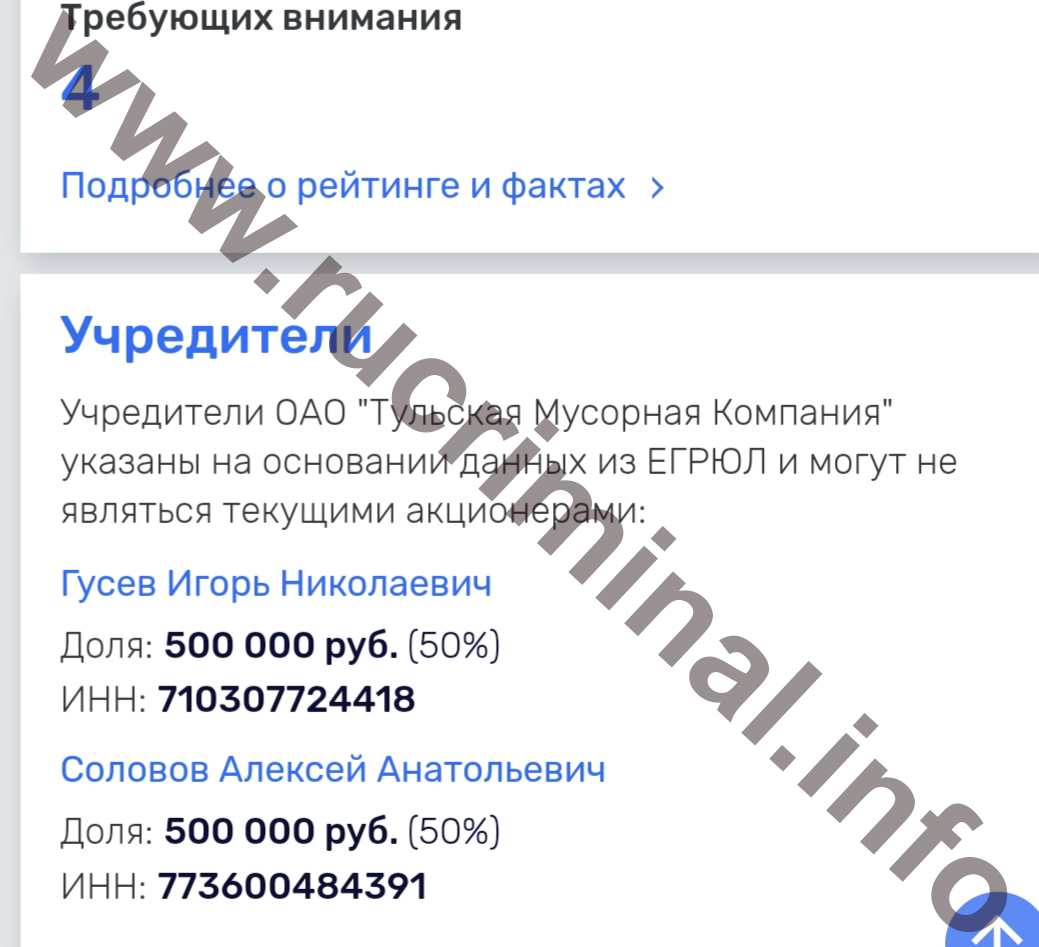 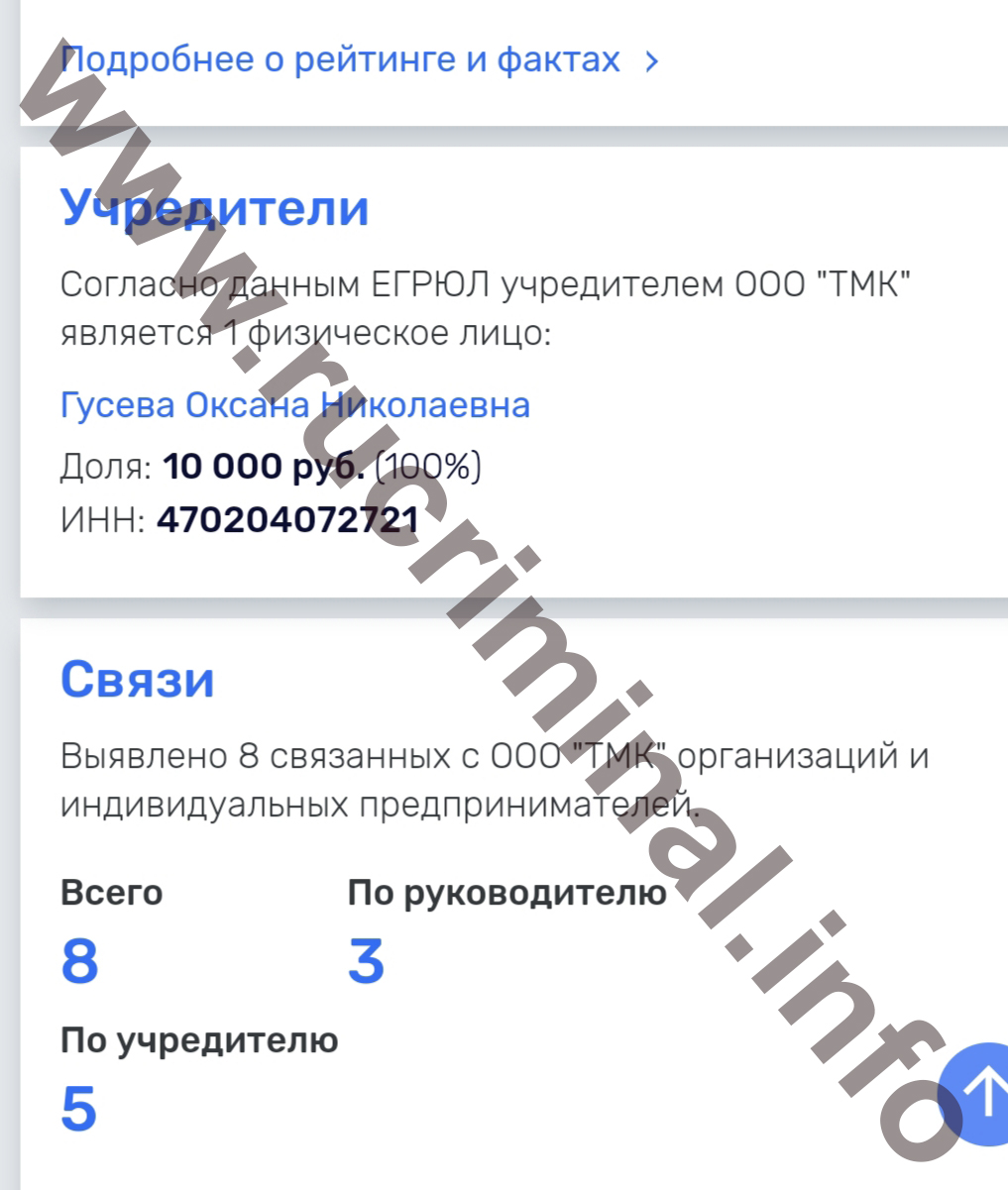 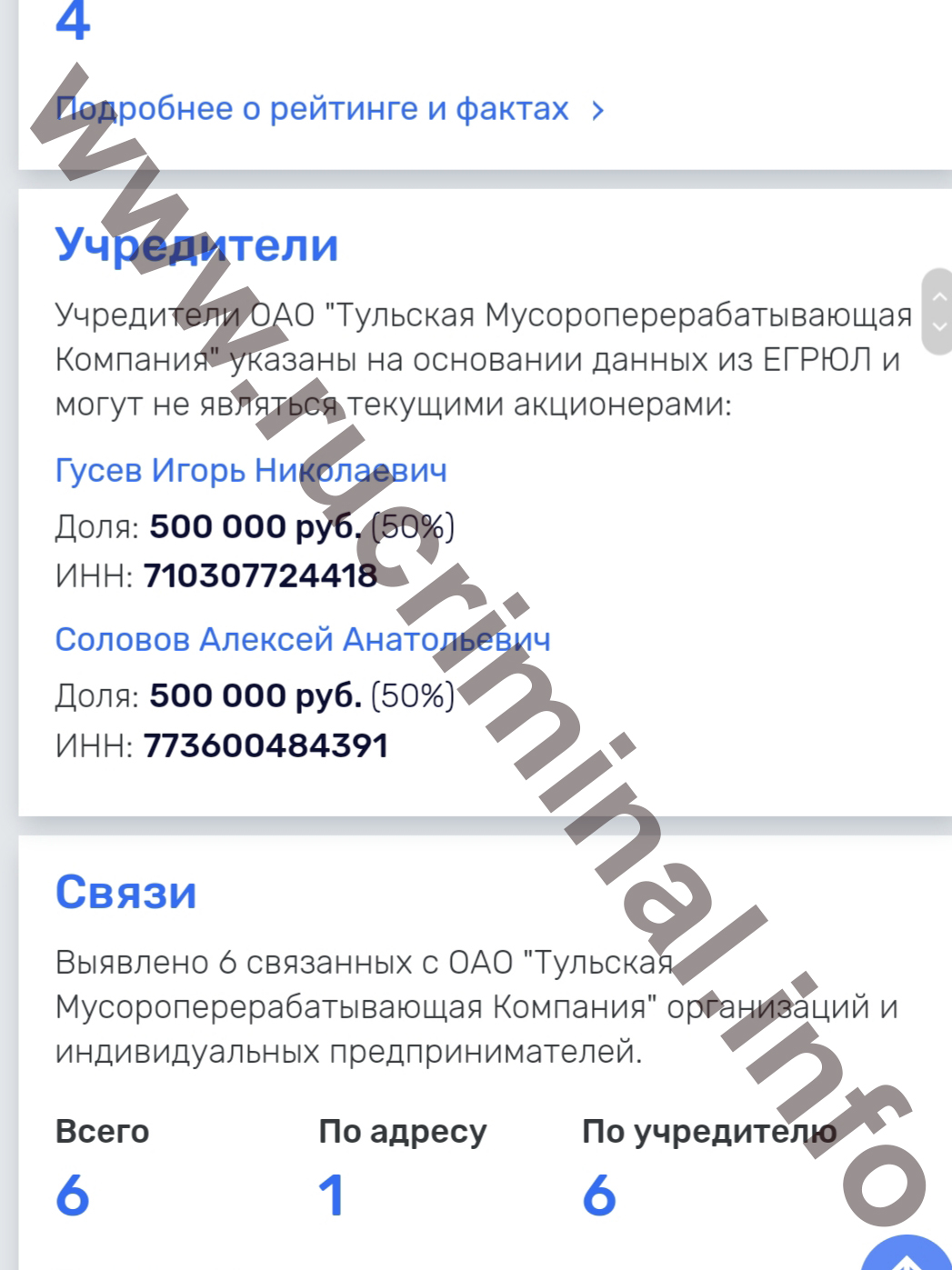